Out of concern for the environment, the commitment to sustainability as well as the benefit of reduced electricity costs, more property owners are starting to embrace solar energy and technology. While some may still have doubts on whether solar energy is a worthy investment, it is good to note that Malaysia truly possess the potential to generate more than enough electricity to meet its current demand if all the roofs in Peninsular Malaysia are fitted with solar panels.

According to Malaysia’s Energy, Science, Technology, Environment and Climate Change Minister, Yeo Bee Yin, there are already over 4.12 million buildings with solar rooftop potential in West Malaysia alone. If and when all of them are fitted with solar PV systems, they could generate 34,194 megawatts (MW) of electricity. The country’s total electricity production currently stands at an average of 24,000 MW. This shows us a high potential for our investment in switching to solar energy.

In hope of Malaysia achieving the ambitious target of increasing its energy generation mix for renewable energy from 2% in 2018 to 20% by 2025, the Malaysian government has introduced many policies and schemes to encourage the development of the renewable energy sector. One of them is the Net Energy Metering Scheme.

The Net Energy Metering (NEM) Scheme is a solar PV implementation mechanism that is executed by the Ministry of Energy, Science, Technology, Environment and Climate Change (MESTECC), regulated by the Energy Commission (EC), and implemented by the Sustainable Energy Development Authority (SEDA) Malaysia.

Under NEM, users will consume the electricity generated from solar energy first and then sell back any excess solar-generated energy to Tenaga Nasional Bhd (TNB) to offset the electricity that their premises have consumed from the grid at the end of the month. Additionally, a homeowner who generates more electricity than the household can consume is allowed to roll over the excess electricity to be used for a maximum of 24 months.

This scheme was first introduced in 2016 with a quota allocation of 500 megawatts (MW) up to 2020 for qualified applicants to adopt the use of solar PV system. The uptake for NEM was slow at first but has gained momentum since the beginning of 2019.

Here is the good news. Since 2019, the NEM has been enhanced by MESTECC and excessive solar-generated energy will be sold back to TNB on a “one-to-one” offset basis that follows the TNB tiered tariff rates, instead of a displacement cost of 31 sen per kilowatt hour (kWh) previously. In other words, for solar power producers under the NEM, the sale and purchase prices of electricity are now at the same price. This entails a higher return on investment for solar power producers as well.

The NEM is not only opened to landed homes, such as terraced houses, semi-dees and bungalows, but is also available for non-landed properties on certain conditions. For non-landed stratified buildings, such as apartments and condominiums, the NEM is only applicable to the management body, i.e. Joint Management Body or Management Corporation and the electricity that is generated from the solar panels can only be used for the common areas. In order to get these buildings solar-powered, the management body will need to work out a plan and apply for the NEM with a service provider or investor before entering into an agreement under its name. 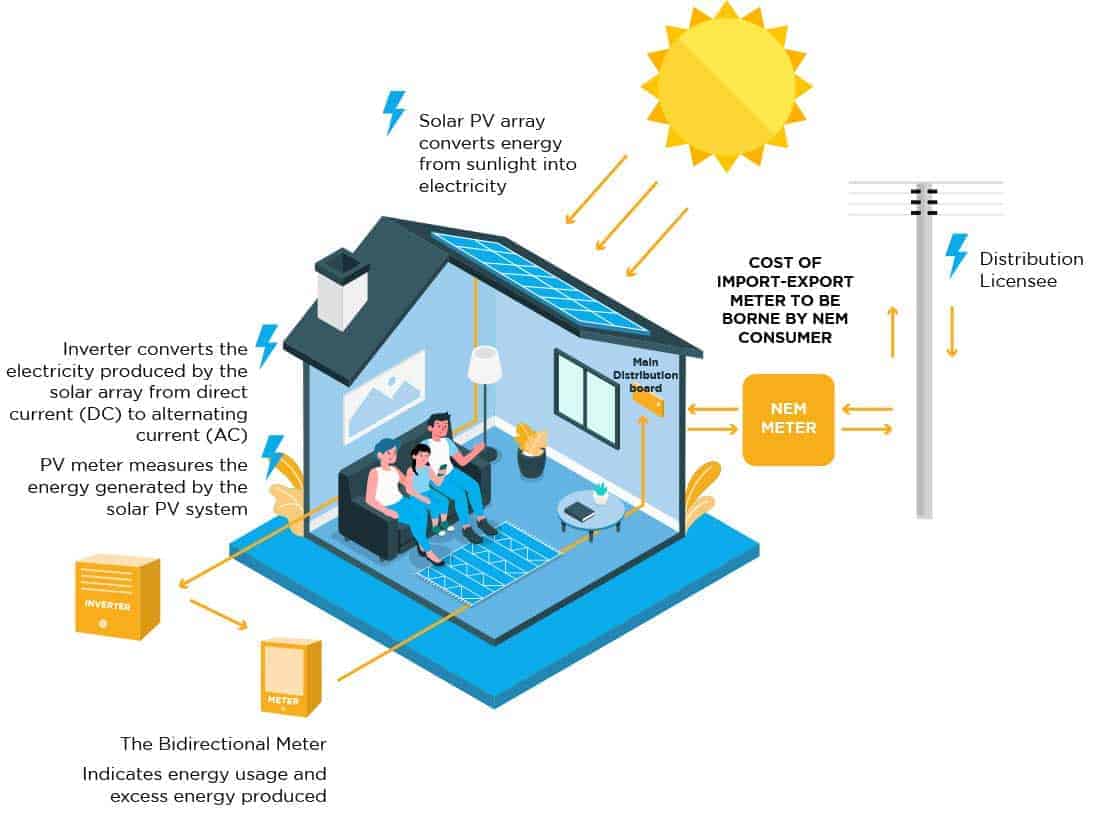 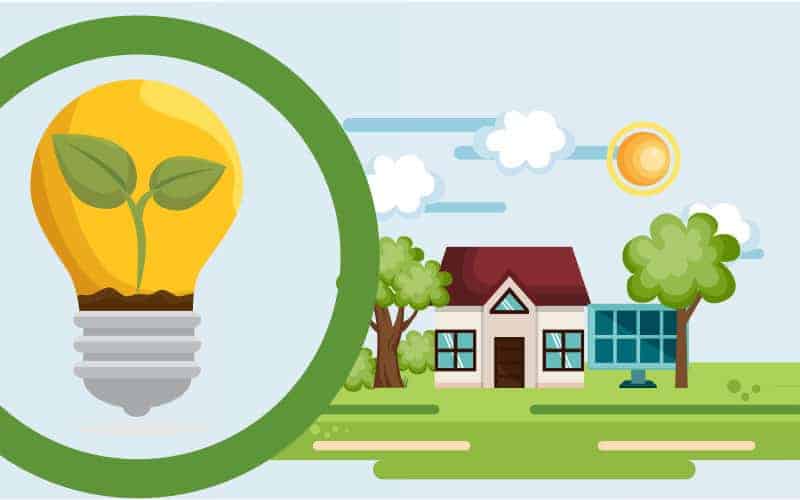