The Photovoltaic Effect adopted by solar panels was first discovered in 1839.

In 1839, a French physicist named Edmund Bequerel discovered that certain materials would produce a small electric current when you exposed them to light, causing the Photovoltaic Effect to take place.

Solar photovoltaic systems have been around for a long time.

While Edmund Bequerel discovered the Photovoltaic Effect in 1839, it was Russell Ohl who invented the first solar panel cell in 1941. Shortly after, Bell Laboratories put out the first commercial panel in 1954.

The first solar panels cells were used on space crafts.

Since the late 1950s, many space satellites were launched with PV-powered systems on board. It became the accepted energy source for space applications and remains so today.

A solar panel consists of a layer of silicon cells, a metal frame, a glass casing unit, and wiring to transfer electric current from the silicon. The glass casing unit is made of tempered glass that can withstand hail, snow, rain, and strong winds. They can even extend the life of your roof by protecting it from daily wear and tear.

Solar power systems can produce electricity for 25 or more years

It is inevitable that the amount of electricity a solar panel produces declines slightly every year. However, panel manufacturers are able to guarantee that the panels will not lose more than 10% - 20% of their power output capacity over the first 25 years.

Solar panel systems are so durable that they rarely require maintenance or repairs. Unless the panels faced extreme circumstances, they are able to generate electricity without any washing or cleaning.

The sun is the most abundant source of energy for solar panels to absorb and convert into energy, but it doesn’t need to be direct sunlight. Solar panels can capture different parts of the sun’s light spectrum. So, if the sun’s not directly beaming on the panels, the hues reflected from the sky are still captured and utilized by the solar panel cells to produce power.

Solar power systems do not require batteries to generate or store power.

When you install a solar power system, you remain connected to the electricity grid. When your system produces more electricity than you need, excess solar energy can be sold back to the grid on a “unit-to-unit” offset basis. In Malaysia, you can now earn by selling excess power produced back to TNB.

The cost of solar panels has dropped by 80% since 2008, and is expected to keep falling. As a matter of fact, solar energy is the cheapest source of energy in the world as of 2017. Also, solar energy is cheaper than fossil fuels as of 2019. Moreover, you don’t even have to buy your solar panels outright! Instead, you can opt to rent or finance. This makes solar power all the more affordable for everyone.

Solar photovoltaic panels can generate much more electricity than we need.

Approximately 120,000 terawatts (TW) of solar energy hits the earth’s surface each day while the world uses a mere 15 TW of energy over the course of one year. If all 4.12 million buildings with solar rooftop potential in Peninsula Malaysia are fitted with solar PV systems, we can generate a 34,194 megawatt (MW) of electricity at any one time. In other words, we can potentially produce 10,000 MW more than the current total electricity generated in Malaysia. 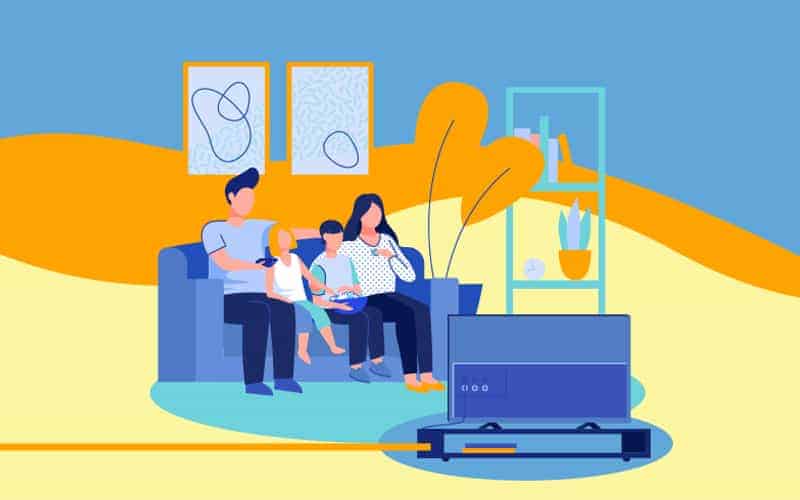